Approval has been given by America’s Food and Drug Administration for Excision Biotherapeutics to begin human trials of an intravenous treatment to ‘functionally cure’ HIV in patients – meaning that the virus is not completely eliminated but becomes completely controlled without further ongoing treatment, and which prevents the virus causing further illness.

As reported by people.com, “The technology, which was discovered at Temple University in Philadelphia, uses gene editing to cut out pieces of human DNA, which researchers hope will work on the HIV genome to stop it from mutating in the body.

“If you just make a single cut, the virus can mutate around it,” Excision CEO Daniel Dornbusch explained to Fierce Biotech. “We make multiple cuts to deactivate the viral genome.”” 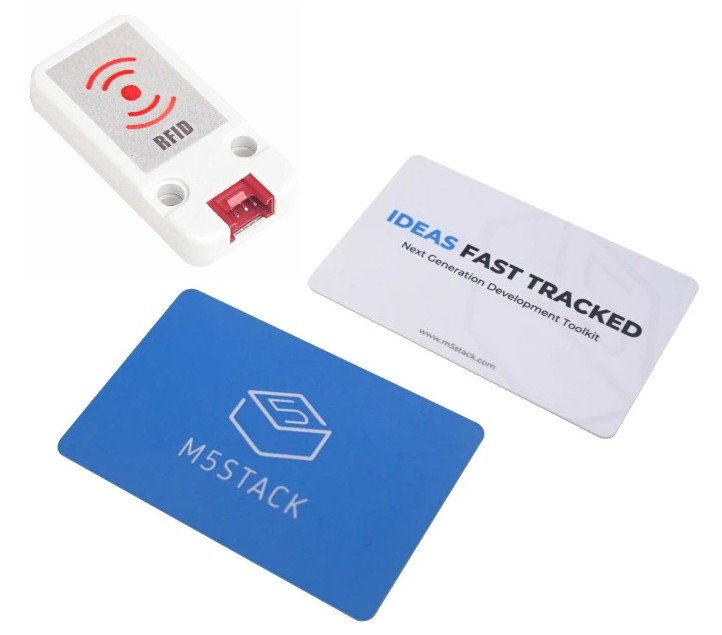 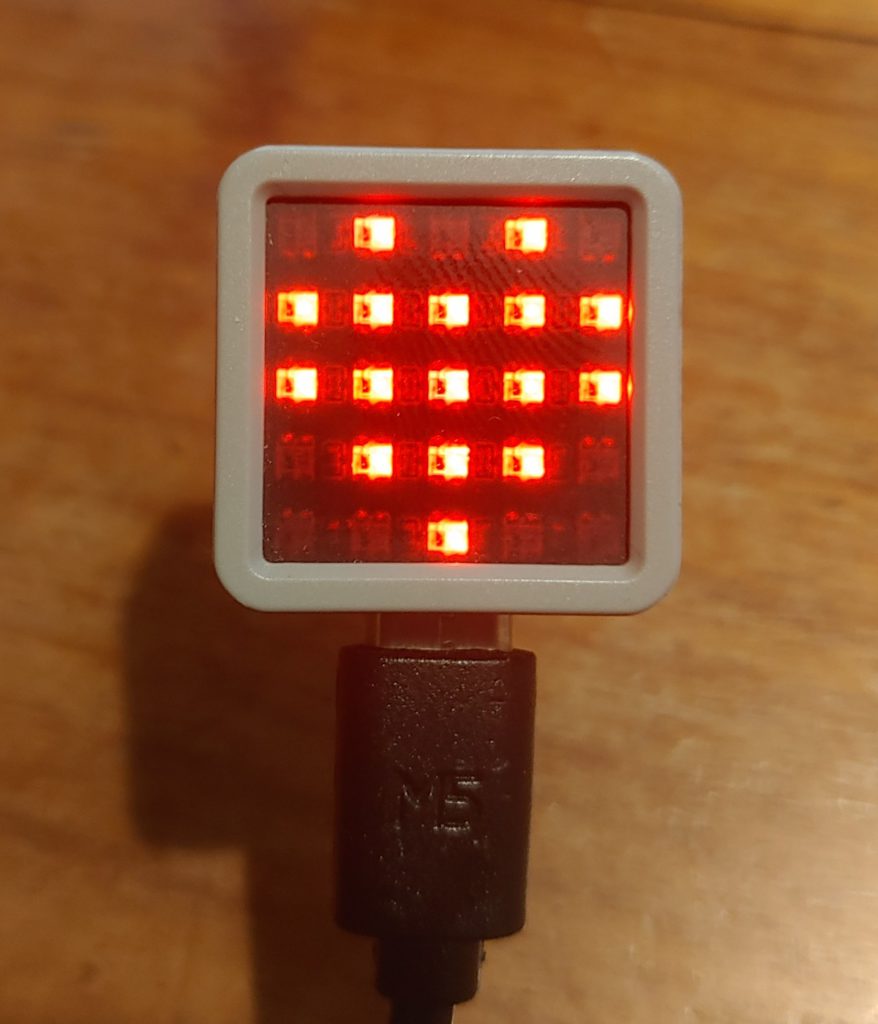 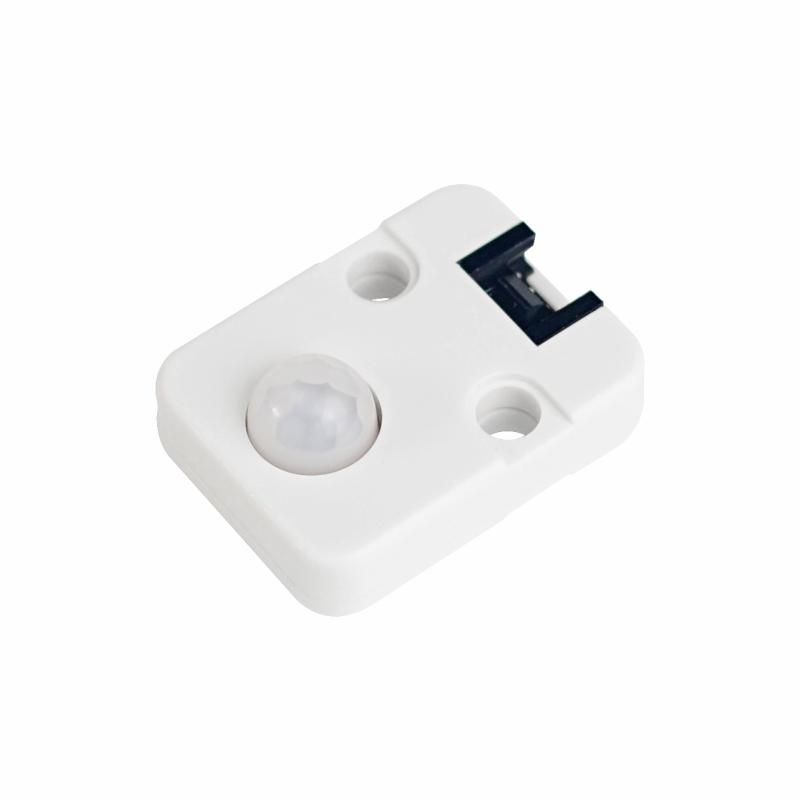 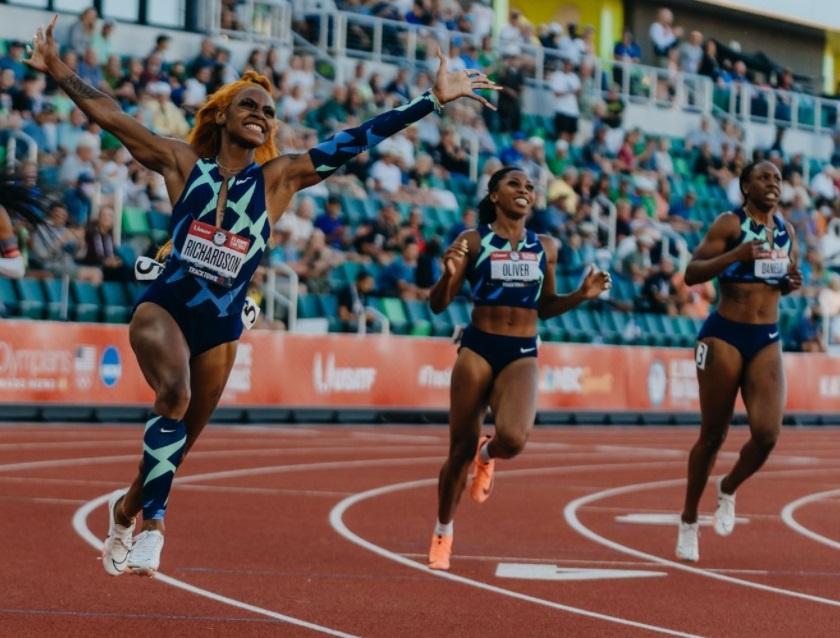 Taco Bell is re-imagining their fast food outlets in response to customer demand shifting from sit-down dining to collect & drive-through orders. As reported by…